And how Alcohol is Fueling the Fire

America has developed a drug problem. Between 1999 and 2017, more than 700,000 Americans died from a drug overdose (more than the total number of Americans killed in all international wars).

When alcohol is consumed with opioids, these substances interact synergistically, and can result in a dangerous degree of CNS depression and respiratory depression, thereby conveying a dramatically increased risk of overdose-related death. The CDC recently determined that approximately 22% of prescription opioid-related overdose deaths were attributable to concurrent consumption of alcohol.

Based on these and other data, the CDC concluded that interventions to reduce the abuse of alcohol in conjunction with opioid medications are needed. However, the current standard of care for prevention of co-administration of alcohol with opioids is limited to patient counseling and random urine drug testing, which-as evidenced by the data outlined above- represents an ineffective measure. A more definitive solution for preventing consumption of alcohol with opioid medications is therefore essential for enhancing the safety of these inherently dangerous medications.SAFERx Pharnaceuticals has therefore developed a novel class of alcohol-resistant opioids expected to save tens of thousands of human lives. Please explore the "Our Technology" section for an explanation of this paradigm-shifting advance in the science of abuse-deterrence 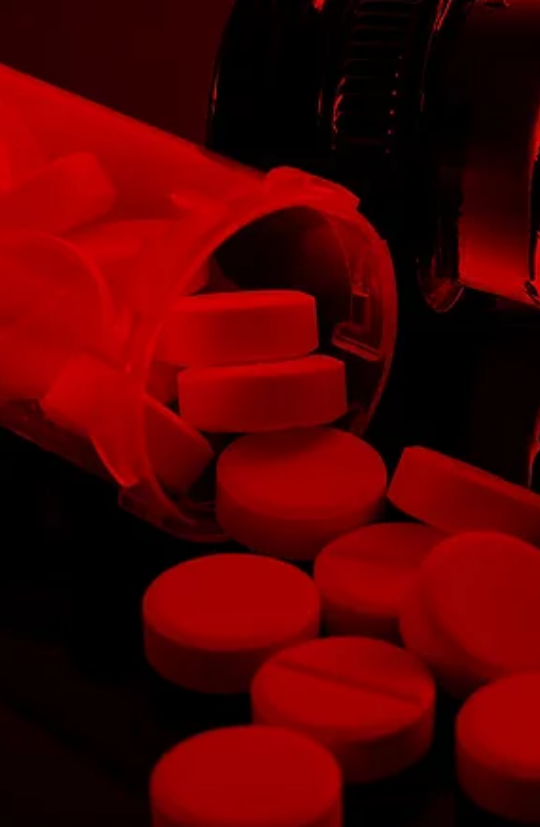